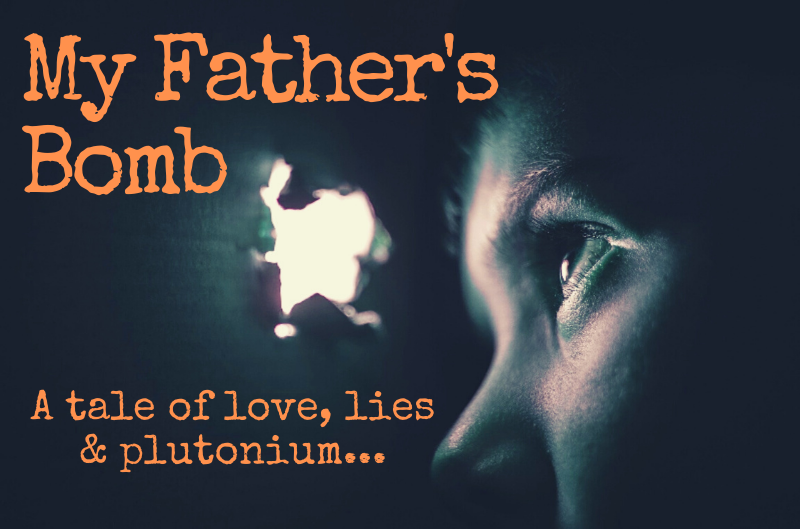 And then he started losing his mind...

Blake is a divorced, dysfunctional sculptor. He has almost destroyed himself searching for a way to save his very ill son, Tom.

A decrepit stranger, Melville, arrives on his doorstep asking for Blake’s dead mother. When Melville demands that Blake returns his bomb, Blake dismisses him as senile. But then he discovers the old ghoul is the absent father he never knew.

Blake tries to fleece the old bastard, figuring that the father who abandoned him should now cough up the money needed to save young Tom. However, Blake has stumbled into a treacherous minefield of international arms smuggling. Melville is recently paroled and ex-MI6. And the hidden bomb he is looking for is very real. Plutonium real!

The shadowy figures stalking Melville to unearth his secrets close in on Blake too. Father and son are forced to become partners to survive – a fading, disgraced 007 and his inadequate, desperate apprentice. And together they are the only hope little Tom has of ever making it to his teens.